Canadian taxation: Why do tax rates vary by province? 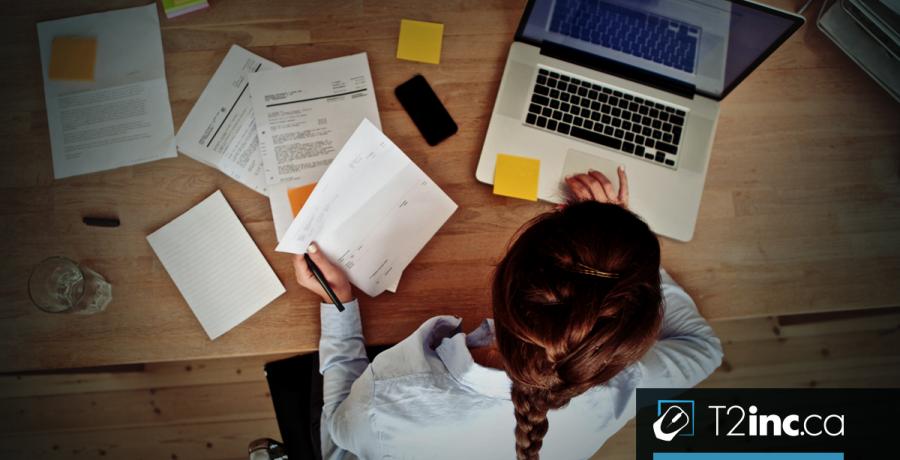 Are you wondering why Canadian businesses are subject to a different tax rate depending on which province they are located in? Well, that is perfectly justified! As an entrepreneur, it can be frustrating to find out that you pay a much higher rate than other similar businesses located elsewhere.

In this article, discover and understand why business tax rates vary by province.

All incorporated Canadian businesses have a duty to collect sales tax on the goods and services they provide. Businesses are therefore responsible for properly remitting this tax to the government.

There are two types of sales taxes in Canada. There is the Goods and Services Tax (GST), which is collected by the federal government. The collection of this tax is mandatory for all provinces. The GST rate is set at 5% for each province and territory. So why do taxes vary from province to province?

Each Canadian province can collect its own provincial sales tax.

Canadian provinces are free to collect provincial sales tax (PST) from their residents. The distribution of legislative powers between the two levels of government means that the provinces have separate financial responsibilities from the federal government. Depending on their needs and budgets, provincial governments choose the tax rate for their PST. For this reason, the rate can vary widely among provinces. For example, Alberta, which is a province that has long been prosperous because of oil development, does not collect any provincial sales tax. In Quebec, where the debt is higher, the Quebec sales tax (QST) is set at 9.975%.

Canada also has a corporate income tax. This tax is collected at the federal as well as the provincial level.

Canadian corporations file their income tax return by completing the T2 return. The net federal tax rate is 15% (after the federal tax abatement and the general tax reduction). Some SMEs can even claim a deduction and have a net rate as low as 9% (as of January 1, 2019). This declaration is not only mandatory for all Canadian businesses, but also forms the basis for calculating the provincial tax rate that will be applied to businesses.

Provinces are also authorized to levy corporate income tax and generally have two different tax rates. The lower rate applies to income eligible for the federal small business deduction. The higher rate relates to any other income generated by the business. These rates fluctuate from province to province depending on provincial regulations.

Different tax rates for the needs of different provinces

In conclusion, the tax rate varies among provinces because the division of powers among governments gives them different fiscal responsibilities. While the federal government imposes flat and equitable rates for each province, a province may determine that it needs to impose higher or lower rates depending on its needs and the state of its public finances.

At T2inc, accounting and taxation are no mystery to our experts. For more information about Canadian and Quebec taxation, or to have a professional take care of your business tax returns, we welcome you to contact one of our specialists.