Will the CAQ government's program have an impact on corporate income tax in Quebec? 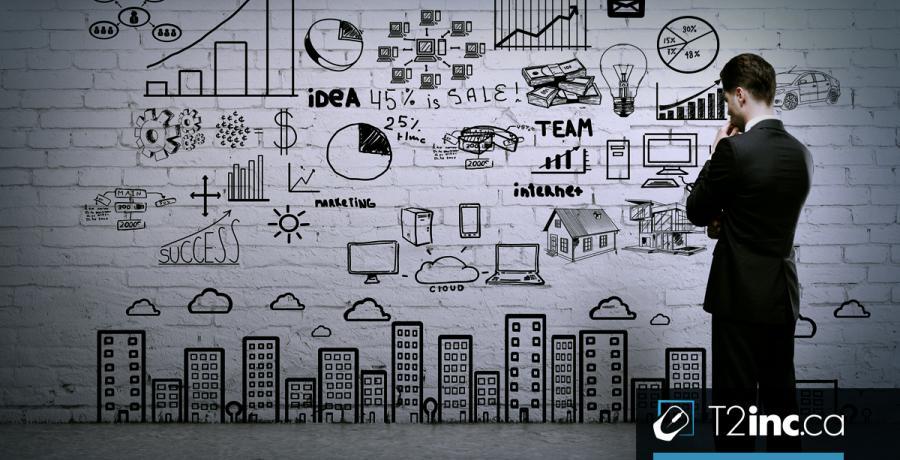 Minister François Legault has inherited a budget surplus of $3 billion since the beginning of the fiscal year. This amount far exceeds the forecasts that had been made. Will the CAQ government's surplus have an impact on corporate taxes in Quebec?

Total tax expenditures in Quebec in 2017 were $31 billion. Quebec ranks first in the list of provinces with the highest tax burden. This pressure rate is no more or less than the ratio between the amount of revenue collected and the gross domestic product (GDP). However, despite this impressive surplus, the debt ratio continues to weigh heavily on Quebec.

To explain this, Éric Girard, the Minister of Finance, reminds us of the three formal commitments of François Legault's newly elected government. He first mentioned the CAQ's intention to relieve households. Then, he reiterated his desire to create an optimal framework for business taxation and, finally, to accelerate the repayment of Quebec's debt.

The CAQ has already implemented measures to relieve family debt. Its actions include a reduction in school taxes, the elimination of the additional contribution for child care expenses and a plan to improve tax credits for families.

As for paying down the national debt, the Caquist government has pointed out the relevance of allocating $2 billion from the Generations Fund to the debt in order to encourage the creation of an additional $300 million per year for all Quebecers.

What about corporate taxes?

Families and the provincial debt will therefore take precedence in the François Legault government's budget plan. But where do companies figure into this? What will happen to them when they file their next business income tax return?

According to Éric Girard, Quebec represents 23% of the Canadian population, but Quebec companies account for only 12% of total investment in the country. "A tax cut is not at the top of the list," says Éric Girard during his visit to the Chamber of Commerce of Metropolitan Montreal (CCMM).

Rather than proposing a tax cut for corporations, the new elected government insists on tax incentives to support business investment.

In his recent economic update, the Minister of Finance recalled that $1.6 billion over five years will be provided to businesses to encourage investment. The CAQ program does not reduce business taxes. Rather, it favours investment. And if the government believes it is taking action in this regard, it expects companies to do the same. "I offer you this: I'm investing 1.6 billion and I'm expecting 6 billion in investments," Éric Girard states, "We made a gesture. It is up to you, the companies, to answer it," he continues.

Nevertheless, Canadian companies can remain optimistic. Through Éric Girard, the CAQ states that if it succeeds in increasing the growth potential of Quebec's economy, everyone will be able to benefit. Companies as much as families. Let us hope then that this economic growth will materialize.

Economic growth or not, your company will inevitably have to file its tax return in the near future. To this end, you can entrust the preparation and production of your corporate taxes to T2inc. Our team of accountants and tax specialists will be pleased to assist you in maximizing your deductions.