Is it mandatory for a corporation to file a tax return? 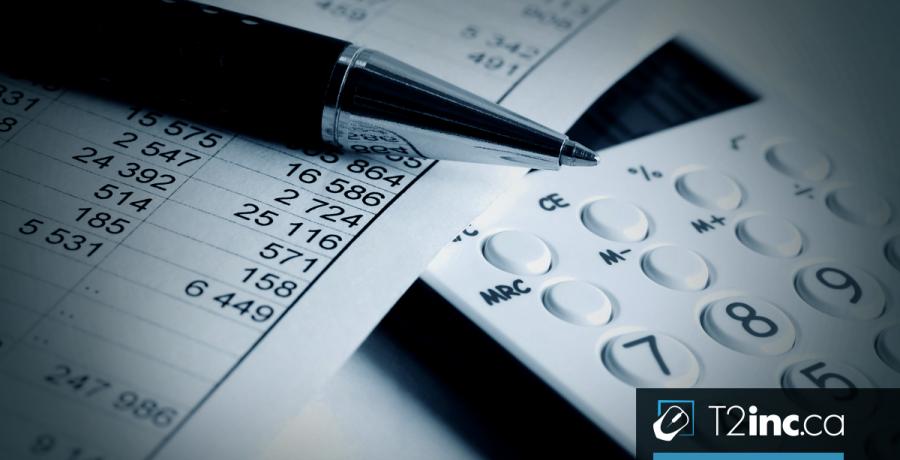 Obligations that require a corporation to file a tax return

In Quebec, corporations are required to file an income tax return. Essentially, the government forces a corporation to comply with this rule if, during the year, it was in one of the following five situations.

Third, if the corporation has disposed of taxable Quebec property, even if it does not have an establishment in Quebec and did not reside in Canada, it must also comply with this obligation. Fourth and fifth, if the corporation was acting as an agent or nominee or was subject to a special tax, it must file a tax return.

Even if a corporation has no tax payable or has not generated any income during the reporting period, it is still obligated to provide any required documentation.

A corporation does not simply have to file a tax return. It must also ensure that it does so within the prescribed time limits. And what is the deadline for corporate income tax? The declaration must be made within six months of the end of the fiscal year. After that, if it has a balance to pay, the corporation must pay it two months after its fiscal year, with a few exceptions. This applies to both the provincial and federal levels.

What if your company went bankrupt during the year?

Some things change, but others never will. To this end, corporations will likely still have to file an income tax return on an annual basis.

Are you operating a company and looking for a reliable and efficient partner who can establish a solid relationship of trust with you? You can count on our company to file your T2 corporate tax return. Contact T2inc today.